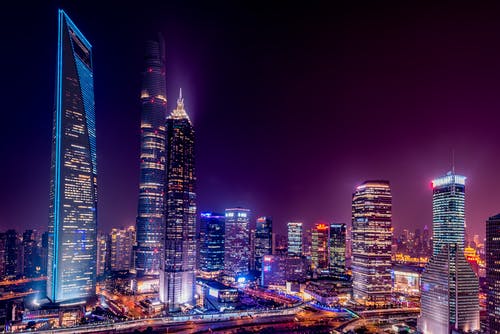 City Nouns, Adjectives and Synonyms City Collocations (Very Useful) condominium/apartment complex an apartment building or group of houses in which each flat/apartment/house is owned by the person living in it but the shared areas are owned by everyone together Urbanisation the process in which towns, streets, factories, etc. are built where there was once countryside […] 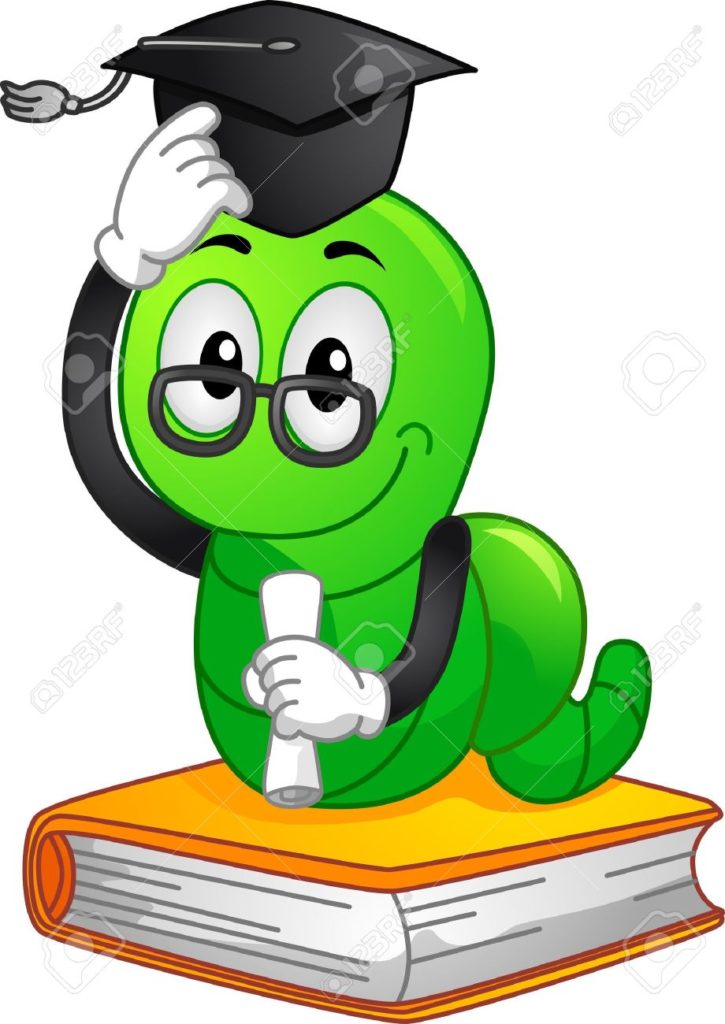 There are many questions in the IELTS/TOEFL exam that require you to describe people. Frequently students struggle to think of adjectives and end up using simple words such as nice and good. Positive Adjectives to Describe People Adaptable- able to change or be changed in order to deal successfully with new situations Adventurous-willing to take […]

Speak to me on Whatsapp